What Do Psychologists Do?

The word "psychologist" applies to two different kinds of people. Those who study psychology as a subject in a University Department, but also those who practise psychology and deliver some kind of service to individual or institutional clients. Usually people think of psychologists as practitioners who are associated with intelligence tests, treating mental disorders, and perhaps doing some counselling or behaviour therapy. A few people seem to think that psychologists are mind readers of some sort, but they are not, though they do research and debunk psychic claims.

Psychologists are not the same as psychiatrists, who are medical doctors, using drugs and physical treatments, as well as psychological therapies, to treat mental disorders. Psychologists are also not psychoanalysts. Psychoanalysis is a type of treatment first invented by Freud. It seeks to uncover the unconscious roots of anxiety or other psychological disorders, by relaxing patients (often using a couch) and have them speak freely about their private concerns.

In order to qualify as a psychologist, you start with a general degree in psychology, but this is just foundation, and general education, and does not qualify you as a psychologist. To become a psychologist, you really need, at a minimum, an honours psychology degree, or its equivalent. After the honours degree, if you still wish to pursue psychology (many do not), you have a choice of three routes. If your interest is essentially academic, you need to take a higher degree "by research", that is, a Master's or Doctorate (Ph.D.) in which you conduct some original research and aspire to an academic career. You might then continue in a research career, either in the private sector, or the government, or in an institution of higher learning. 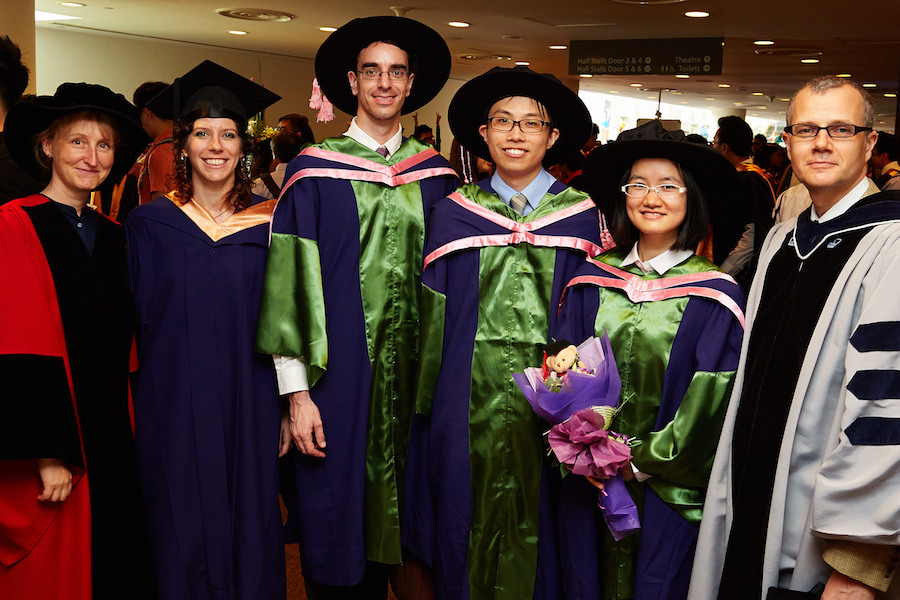 I/O Psychology (as it is called) deals with the application of psychology to a range of matters that concern organisations, ranging from employee satisfaction to prospective employee assessment and personnel evaluation.

(UK/Singapore usage), known in the US as School Psychology – Educational psychologists need to have a teaching qualification as well as a postgraduate degree in educational or school psychology; so getting fully qualified is a long haul. Educational psychologists are particularly involved with the assessment of learning difficulties and generally in problems children and families experience in the education system. They are also important in such things as the design of educational programmes.

Counselling psychology is a close cousin of clinical psychology, but psychologists in this field tend to work less in clinical settings and their clients are more often people who may seek counselling – marriage guidance counselling or vocational counselling, for example – and who are often not suffering any problem or disorder needing therapy.

A small but growing number of psychologists are interested in the application of psychology in the field of law enforcement and criminal profiling. They are usually employed in police psychology units.

If you have an applied psychology qualification, you may also be able to practise, but usually only as part of an organisation. There are a range of applied degrees, running from diplomas up to Applied Master's degrees, and the extent to which they are recognised is a matter for the respective employers, and the Singapore Psychological Society as the relevant professional body. If you have been an "apprentice" and have only an honours degree (or equivalent), you likewise will be able to "practise" only as part of an organisation and under supervision. Often, those who complete some years under supervision then take a higher degree to complement their practical experience.

What do Research psychologists do? The list here is enormous. Psychology as a discipline is broken down into a number of main areas, the main ones include developmental psychology, personality and individual differences, biological psychology, cognitive psychology, social psychology, abnormal behaviour.

Psychology in Singapore is still an unregulated profession. Anyone can claim to be a psychologist. So it is important that bona fide psychologists are members of a proper academic institution (a recognised University or Polytechnic) or a professional body such as the Singapore Psychological Society. It's also important that the public be cautious about claims made in 'popular' psychology books or websites, or practical techniques which make extravagant claims to improve one's personal or professional life. The more extravagant the claim, and the higher the fee, the more cautious you should be. For example, there is actually no evidence that exposing your child to Mozart has an effect on his or her later development or intelligence; there is no coherent justification for the idea that your brains can be in some way 'programmed' by a training course; and there is no evidence that people can be taken back under therapy to a past life in order to uncover the roots of their present life difficulties, though some have claimed that they can do this. There are many spurious or unsupported claims in the vastness of cyberspace. Check Wikipedia or the online Skeptics Dictionary at http://skepdic.com/contents.html if in doubt.

Serious psychologists do not make exaggerated claims, and their profession is evidence-based. If in doubt, check with the list of recognised psychologists maintained by the Singapore Psychological Society, which has been available in a directory since 1990, and is now available online at the website of the SPS, which is http://singaporepsychologicalsociety.org.